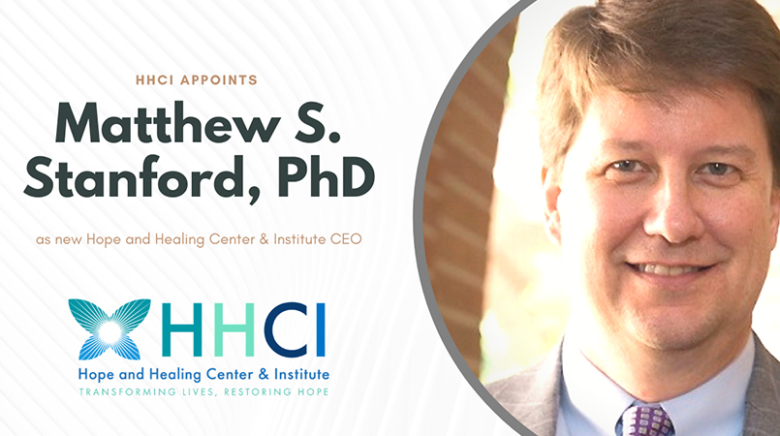 Matthew’s academic positions include most recently working as a Professor in the Department of Psychology and Neuroscience at Baylor University. Prior positions include Associate Professor and Assistant Professor in the Department of Psychology at the University of New Orleans. He currently serves as the mental health section editor for the Journal of Family and Community Ministries, on the editorial board and special issue editor for Behavioral Sciences and the Law, and special issue editor for Perspectives on Science and Christian Faith. Matthew is also an ad hoc reviewer for numerous journals, has been awarded both federal and private foundation grants, and has presented extensively for more than 25 years. He has more than 80 publications to his credit, as well as numerous book chapters and two books, The Biology of Sin: Grace, Hope and Healing for Those Who Feel Trapped and Grace for the Afflicted: A Clinical and Biblical Perspective on Mental Illness.

Matthew holds a BS in Psychology, MA in Experimental Psychology and Ph.D. in Behavioral Neuroscience (minor in Statistics) from Baylor University.  He completed a post-doctoral fellowship at The University of Texas Medical Branch in Galveston. He is a member of the American Psychological Association and a Fellow of the Association for Psychological Science.

Matthew grew up in Pearland and graduated from Pearland High School. He and Julie, his wife of 24 years, have four children, Phoebe, Caleb, Luke, and Joshua.

More from HHCI
Dr. Crystal Collier’s Webinar on How to Keep Your Children Mentally Healthy During Quarantine

Watch Dr. Crystal Collier's webinar How to Keep Your Children Mentally Healthy During Quarantine hosted by The Parish School.

You can honor someone, donate, or attend an event.