Dr. Elil Yuvarajan, Psy.D. Dr. Elil Yuvarajan is a graduate of Baylor University with a doctorate in clinical psychology and is currently in private practice at Stepping Stone Therapy in Webster, Texas. 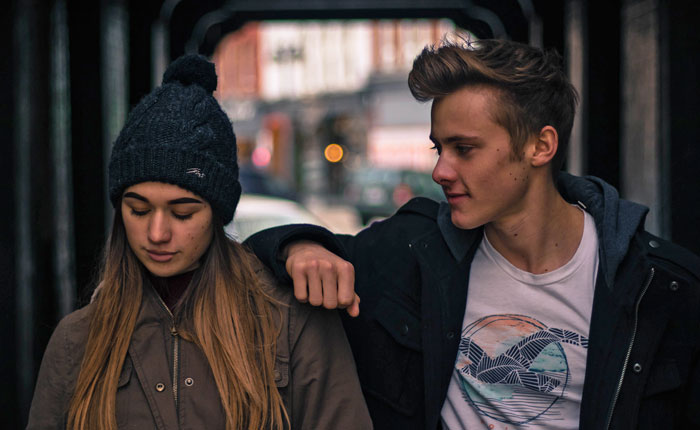 The teenage years can be a time of significant change in many young people’s lives. It’s a time when they are gaining more independence, thinking about what path to follow in life, negotiating friendships, and often beginning to date. Both teens and parents learn their areas of comfort and boundaries as teens start dating. A significant and often poorly understood problem in teen dating relationships is the potential for violence. Here are three important things to know about Teen Dating Violence (TDV).

First, although most parents (>80%) don’t believe that TDV is a significant issue, here are some estimates that show how many teens experience it and why it’s a serious concern.

Second, most teens report that they would share if they were abused with friends, but not parents or trusted adults. On those occasions when parents do find out about abuse, they may dismiss it as “children fighting.” In addition, less than 25% of teens report that they’ve had any conversation with their parents about TDV. These factors result in a gap in communication and trust between parents and teens on whether and how to talk about TDV.   As a result of this gap, parents’ ability to help their teen is greatly diminished by the time they realize that their child is a victim.

Third and finally, one of the most significant predictors of dating violence is a teen’s belief about whether violence is acceptable in a relationship. If a teen believes that violence is okay in a relationship, he or she is more likely to be a victim and also more likely to be a perpetrator. This belief can be impacted by whether parents are using corporal punishment as well as whether there is intimate partner violence between parents.

These facts show how important it is for parents to communicate with teens openly about what makes a healthy relationship and to exemplify it in their own relationship. Prevention of TDV begins with a conversation about how teens deserve and should expect to be treated by their romantic partners, regardless of age or the seriousness of the relationship. As with all intimate partner violence, silence creates an environment where TDV will grow. Starting the conversation with teens prior to violence allows a space for teens to talk about warning signs of TDV and general concerns about the relationship before it becomes harmful both in the present and long-term.

Written by
Dr. Elil Yuvarajan, Psy.D. Dr. Elil Yuvarajan is a graduate of Baylor University with a doctorate in clinical psychology and is currently in private practice at Stepping Stone Therapy in Webster, Texas.