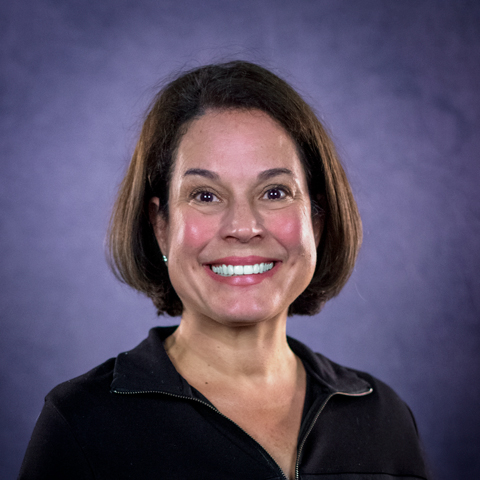 Christy joined the Hope and Healing Center & Institute in November of 2021. In 2020, she received her Masters of Social Work from Baylor University, Diana R Garland School of Social Work. Her undergraduate studies were completed at William Woods University, where she received her Bachelors of Social Work. Her graduate level training was completed at the Peace of Mind Foundation and Baylor College of Medicine with an emphasis on Obsessive Compulsive Disorders and Exposure Response Prevention (ERP) as a treatment modality. Her second year field training was completed at the University of Texas M.D. Anderson Cancer Center. It is here where she learned about Post Traumatic Growth, and this became an interest of hers and later became the topic for her capstone project. When Christy isn’t at work she enjoys spending time with friends and family, practicing yoga, taking walks with her lab Baylee, and tending to her wild flower garden. Christy and her husband, of twenty four years, have lived in Houston most of their married life. They have a son and daughter, who are both in college now.