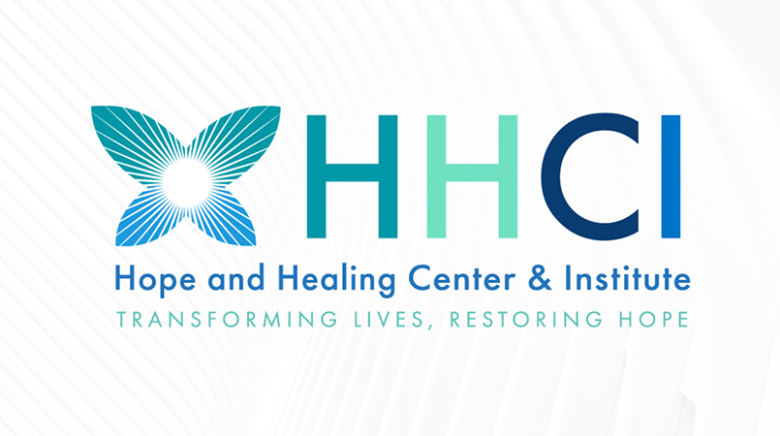 How many times have you heard the adage, the only certainty in life is death and taxes?  The month of March is moving along, and if you are like me, you are focusing on the need to finalize your income taxes which are due to the IRS on Tuesday, April 18th. However, there is another event occurring at the same time – National Healthcare Decision Day, a week-long event from April 16 to April 22 designed to inspire, educate and empower the public and healthcare providers about the importance of Advance Care Planning. For most of us, we might spend this time grumbling about having to file our taxes, and spend little or no time talking about our health care decisions, which are equally important consideration given the certainty of death.

As a chaplain who spent a lot of time in the Intensive Care Unit (ICU) of a hospital, I have witnessed many families who were put in the position of having to make decisions for loved ones who were unable to speak for themselves. The decision-making was difficult unless the person facing the potentially terminal illness had taken the time to express his or her preferences, both written and discussing important decisions with their loved ones about what was important to them. Most of us have a pretty clear idea about what is important, including the conditions under which we would want to accept the fact our life has an end.

While most of us prefer to celebrate life rather than talk about death, National Healthcare Decision Day provides a reminder of the importance of taking some time to talk with our families and friend about what matters to us in the face of mortality.   These choices should be documented in Advance Directives, which consist of two primary documents: the Medical Power of Attorney and the Directive to Physicians and Family or Surrogates (commonly called the “Living Will”). In the Medical Power of Attorney, a person indicates the person they would want to make decisions if (and only if) they are no longer able to speak for themselves. Any time the person is conscious and competent, those directions supersede anything in writing. With the Directive to Physicians, individuals state their treatment preferences, if they lack consciousness AND are diagnosed with a terminal or irreversible illness. In the case of a terminal illness, the physician has noted the person will die within six months, regardless of the treatments pursued – an example would be terminal cancer. In the case of an irreversible illness, the condition can be treated but not cured – an example would be someone who’s had a massive stroke.

There are a number of resources to help a person to complete the directives forms. The actual forms are available on the Texas Department of Aging and Disability Services (DADS) website: (https://www.dads.state.tx.us/news_info/publications/handbooks/advancedirectives.html). These documents can either be completed with a notary or with two witnesses.

Another resource is https://mydirectives.com/. This site has a helpful video as well as some useful questions to consider in prioritizing your health matters. Other resources are provided on the National Healthcare Decision Day website: http://www.nhdd.org/public-resources#where-can-i-get-an-advance-directive.

Do yourself a favor – spend some time this spring talking to your loved ones about what health looks like for you. What would be your choice if health were no longer an option? What limits are you willing to tolerate and when would you a peaceful death?  Once you have talked about your preferences, document them in writing. Don’t leave the difficult decisions up to others – remove the burden, so in the future, if a decision needs to made, your loved ones will speak for you in a way that upholds your wishes.

More from HHCI
Dr. Crystal Collier’s Webinar on How to Keep Your Children Mentally Healthy During Quarantine

Watch Dr. Crystal Collier's webinar How to Keep Your Children Mentally Healthy During Quarantine hosted by The Parish School.

You can honor someone, donate, or attend an event.