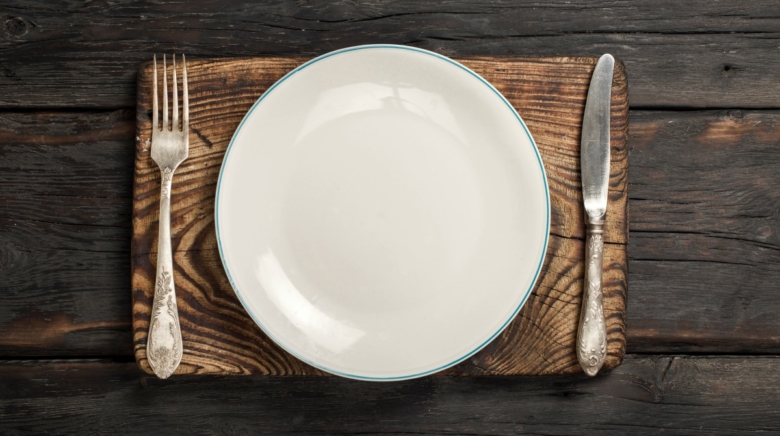 Eating disorders are illnesses that consist of abnormal eating behaviors that can lead to negative consequences in physical, emotional, and mental health. They can be caused by biological, psychological, and environmental factors. The three most common types of eating disorders that can be life-threatening with negative health results are: Anorexia Nervosa, Bulimia Nervosa, and Binge Eating Disorder.

Anorexia nervosa encompasses constant fear of weight gain and a distorted perception of body image. Those who suffer from anorexia nervosa will perceive themselves as overweight, even when they are underweight. They will limit an extreme amount of food they eat in order to achieve weight loss and maintain a thin frame.

Bulimia nervosa encompasses continuous binge eating and making up for it afterwards, by excessive use of laxatives or diuretics, purging, or extreme exercise. Those who suffer from bulimia nervosa may repeatedly purge while hiding it from others, which brings about guilty and shameful feelings, and a sense of loss of control. There is a fear of gaining weight and dissatisfaction with self-body image.

Binge eating disorder encompasses compulsive, abnormal intakes of excessive amounts of food, with a loss of control. There is a constant urge to overeat. Those who suffer from binge eating disorder differ from those with bulimia nervosa, in that actions to make up for the binge eating are not followed afterwards, which may lead to obesity.

Different types of treatment that will be beneficial for individuals who are dealing with an eating disorder include:

It is important for those who are dealing with eating disorders, to have continued support from families and caregivers, and any other supportive group, to avoid relapse after treatment.